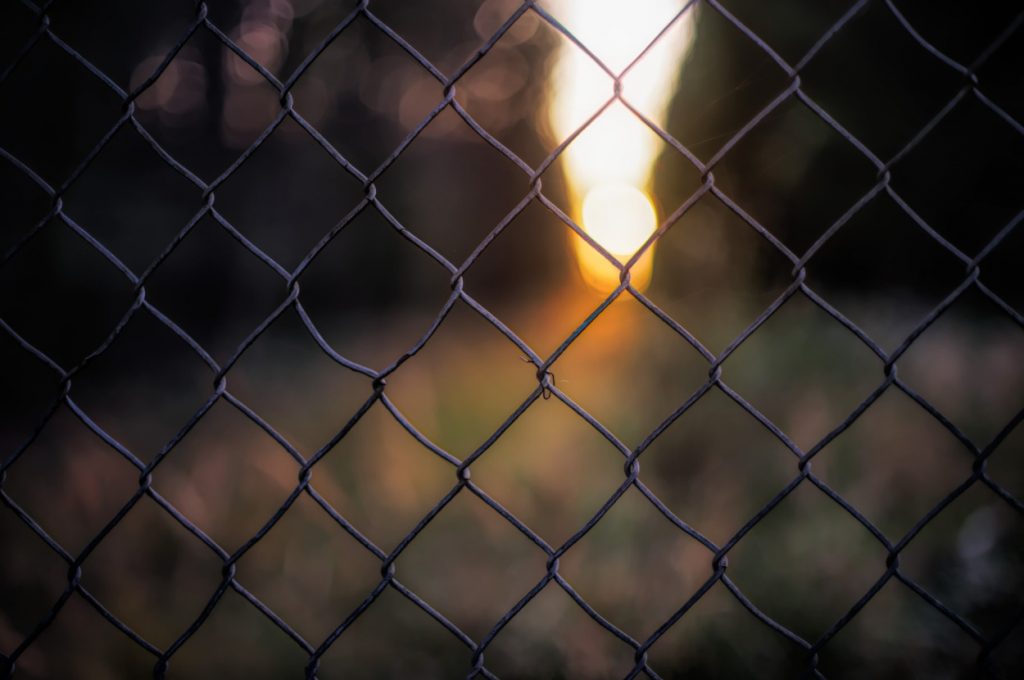 Serbian Assembly adopted the amendments of the Criminal Code, and one of the most important novelties is the introduction of the life imprisonment for the gravest criminal offences such as rape and murder of a child, minor, woman or helpless person. This initiative also proposed to eliminate the possibility of conditional release for these offences. Criminal Code went through some other amendments. You may want to check the summary written by the Open Parliament.

The amendments of the Republic of Serbia Criminal Code were initiated by the Foundation “Tijana Juric”, but also due to the needs to prescribe the harsher punishment for offenders who are recidivists and multiple recidivists. Namely, on 9 November 2017, the Foundation submitted the initiative to amend the Criminal Code supported by exactly 158,460 citizens’ of Serbia signatures to the National Assembly. You may want to read the summary written by the Open Parliament.

Furthermore, it is stipulated that the court may not approve conditional release for the persons convicted of the following criminal offences:

– aggravated murder of a child or pregnant woman;

– rape, such that results in death of the person against whom it was committed, or if committed against a child,

– sexual intercourse with a helpless person, such that results in death of the person against whom it was committed;

– sexual intercourse with a child, such that results in death of a child;

– sexual intercourse through abuse of position, such that results in death of a child.

Considering that the stricter punishment of recidivists committing criminal offence was among the reasons for amending the Criminal Code, it has been prescribed that the court shall take the earlier sentence for criminal offence as aggravating circumstance in the cases where less than five years elapsed from earlier sentence or served sentence. In such cases of repeated offence, it is stipulated that the court may not pronounce a penalty which is under statutory limits or a mitigated penalty, unless mitigation of penalty is provided by the law or if the law provides for remittance from the punishment of the offender but the court decides otherwise.

In case of the multiple repeated offence, it is prescribed that for criminal offence committed with premeditation punishable with imprisonment, the court must pronounce punishment above the middle range of statutory punishment under the following conditions:

1) if the offender was twice or more times sentenced to punishment of at least one-year imprisonment for criminal offences committed with premeditation;

2) if less than five years elapsed from the day the offender was released from serving the pronounced punishment until a new criminal offence was committed.

In addition, regarding the institution of mitigating the penalty, it is prescribed that apart from already listed exceptions, the penalty may not be mitigated not even in cases referring to criminal offence of unlawful selling and trading of substances or concoctions declared as narcotic drugs, and also in cases this offence was committed by a group, organised criminal group or an offender who had organised a group of dealers or middlemen. Under the new amendments of the Criminal Code, the penalty may not be mitigated for persons previously convicted of the same kind/type of criminal offence.

In accordance with providing for stricter punishment of imprisonment, after the amendments of the Criminal Code, the suspended sentence may not be pronounced for criminal offences punishable by eight years imprisonment or a heavier penalty.

The stipulated amendments also prescribe there is no statute of limitations for criminal prosecution and enforcement of the penalty for criminal offences against humanity and other goods protected under international law (war crimes), but also each criminal offence punishable by life imprisonment.

Other criminal offences and penalties

Apart from the amendments mentioned that concern introduction of life imprisonment for five criminal offences upon the initiative of the Foundation “Tijana Juric”, other criminal offences were also amended, especially those concerning the unlawful production and circulation of narcotics, their illegal possession, and facilitating the taking of narcotics. These offences have been amended by either increasing the punishable sentences or prescribing the qualified types of these criminal offences committed against children, minors or persons with mental disabilities or committed by persons such as doctors, social workers, priests, teachers, pre-school teachers and others.

For the purpose of aligning with the international recommendations in the area of fight against money laundering and terrorist financing, the amendments of the Criminal Code shall stipulate more detailed definition of criminal offence under Article 393 of the Criminal Code – Financing terrorism.

Taking into consideration the scope of changes provided for by the amendments of the Criminal Code, the deadline for the beginning of these measures implementation shall be extended so the amendments proposed should enter into force on 1 December 2019.