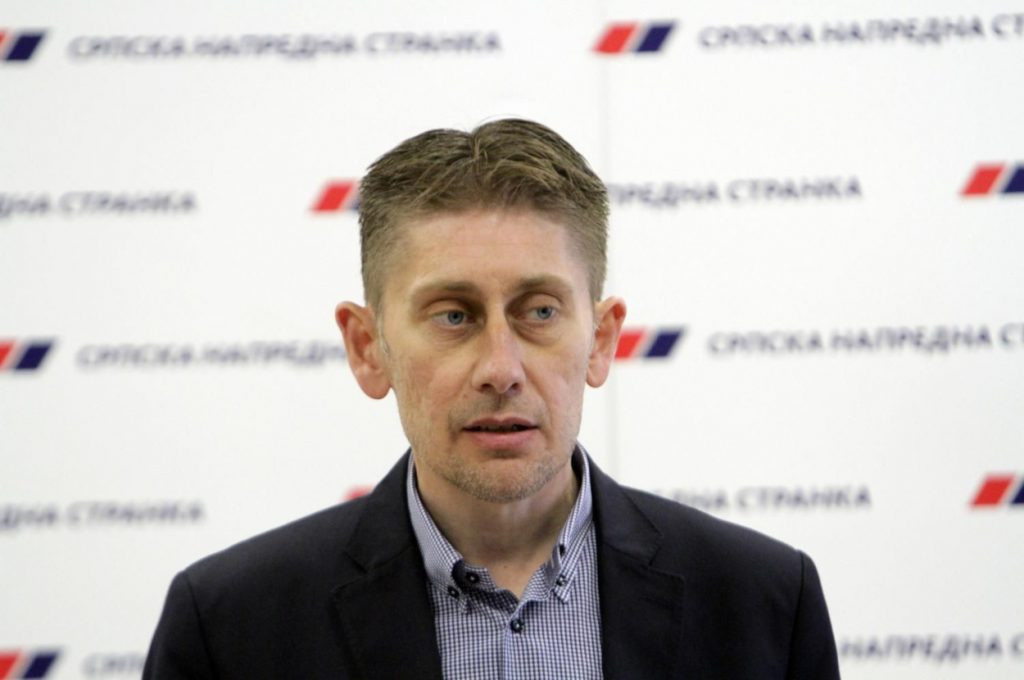 Applicants for information of public importance are rarely citizens

“If we would just count the number of requests only very few citizens are among the applicants for information of public importance.”

After five-year pause, National Assembly MPs scrutinized the reports of the independent bodies at the plenary session last week. However, the discussion was reduced to criticism of former Commissioner for Information of Public Importance Rodoljub Sabic, but also the media and nongovernmental organisations that utilised their constitutional right to request and receive information from institutions and public companies.

Aleksandar Martinovic, a member of the Main Board and a Head of Serbian Progressive Party (SNS) parliamentary group, was especially active in criticising and accusing the former Commissioner, NGOs and the media.

In addition to other accusations, Martinovic stated that requests for information of public importance that the media and organisations submitted to the Commissioner last year “were purposeful demands directed to destroy the Republic of Serbia security system”.

The head of Serbian Progressive Party parliamentary group had said that in 2018 “among the applicants for information of public importance, the fewest of them were citizens”.

Though Martinovic statements are far from true, which could be judged by the information from the official Commissioner’s 2018 Report which says that 66.94 per cent of complaints (2,660) were filed by citizens individually. In addition, non-governmental organisations and citizens’ associations filed a total of 509 complaints which amounts to 12.81 per cent and journalists and media representatives’ 458 complaints, i.e. 11.3 per cent.

Therefore, in previous year the citizens mostly addressed the Commissioner individually, which is completely opposite from what Martinovic had said that “among the applicants for information of public importance, the least of them are citizens”, so for this statement we can only say “pants on fire”.

The important information from the Annual Report is that citizens’ complaints were largely justified.

“Such a high percentage of justified complaints by the citizens is the best illustration of the inadequate attitude of public authorities to human rights”, as underlined in the Commissioner’s Report.

Information from the official Report also indicates that in 2018 for every 5.35 requests filed to the ministries, the requester complained to the Commissioner because he/she did not receive the requested information.

“Public authorities dismissed the requests citing secrecy of information, and then abuse of rights and privacy violation more often, even when the requested information related to state agreements, public procurements, operational costs of authorities, investments, undertaking official actions, criminal proceedings against officials, etc. Authorities often responded by saying that they did not have the requested information, which can be only verified under the supervision of the Administrative Inspectorate”, we can read from the Report.

Although the MPs examined the reports of independent bodies after a long pause of several years, finally, the opportunity was missed to objectively observe whether and how the citizens exercised the access to information. Yesterday, the MPs from SNS, Movement of Socialists and opposition Radicals reduced the discussion to personal criticism of the former Commissioner and denigration of the institution. According to the information of the Open Parliament, the first day of the sitting was 507 minutes long and Rodoljub Sabic name was mentioned 235 times.