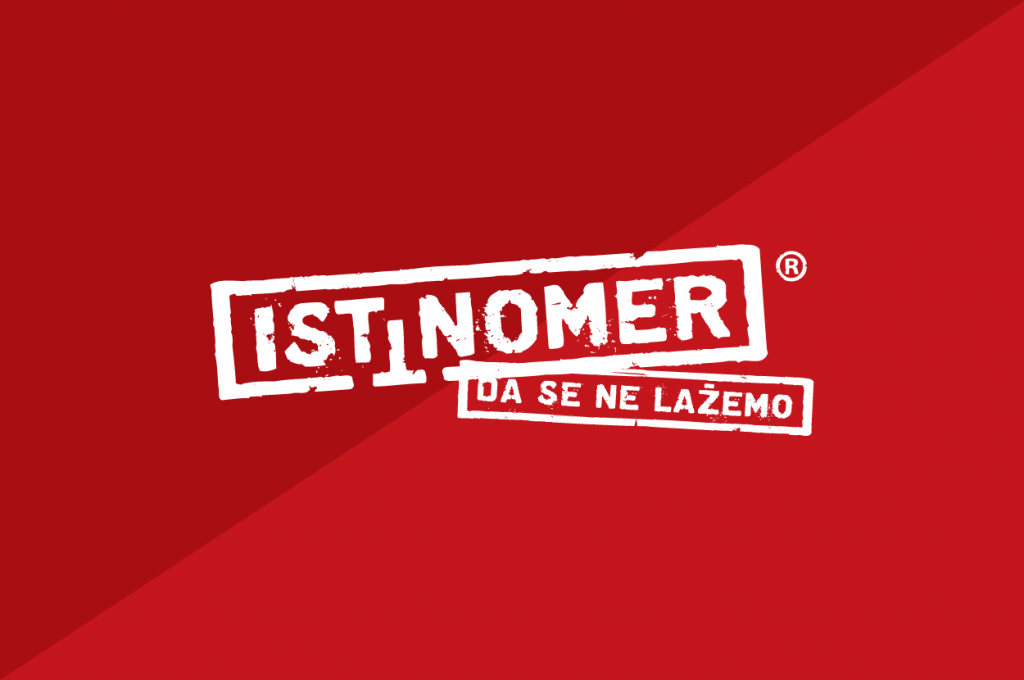 Istinomer website under the attack of hackers, a criminal complaint filed

Today, Istinomer editorial board has filed a criminal complaint against NN persons to the Cyber Crime Department of Serbian Ministry of Interior because of the DDOS attack carried out against Istinomer website on 16 December 2019.

Attack has started some minutes after 16.00 hours when the website crashed since it was knocked down by the weight of 30 million and 500 thousand requests per hour generated from IP addresses from Brazil, Indonesia, Thailand, Russia, India, and other.

We would like to remind the public that this attack came several days after the Istinomer online poll ‘Lie of the Decade’ had been hacked. In ten years of its work, Istinomer has never suffered hackers’ attacks of such a high intensity.

Istinomer editorial board is ready to cooperate with authorities completely as they expect the authorities to disclose those who ordered this and those who funded the technological diversions that Istinomer was exposed to.

Attack on Istinomer is a flagrant example of attempting to smother media freedoms and disable the first fact-checking media in the region to inform the public on who is using lies, abusing facts and giving irresponsible promises.

We sincerely apologize to Istinomer audience for the slow and delayed service concerning our content. Istinomer will continue with its mission of fact-checking and disclosing lies in politician’s statements, and other participants of public discourse too.