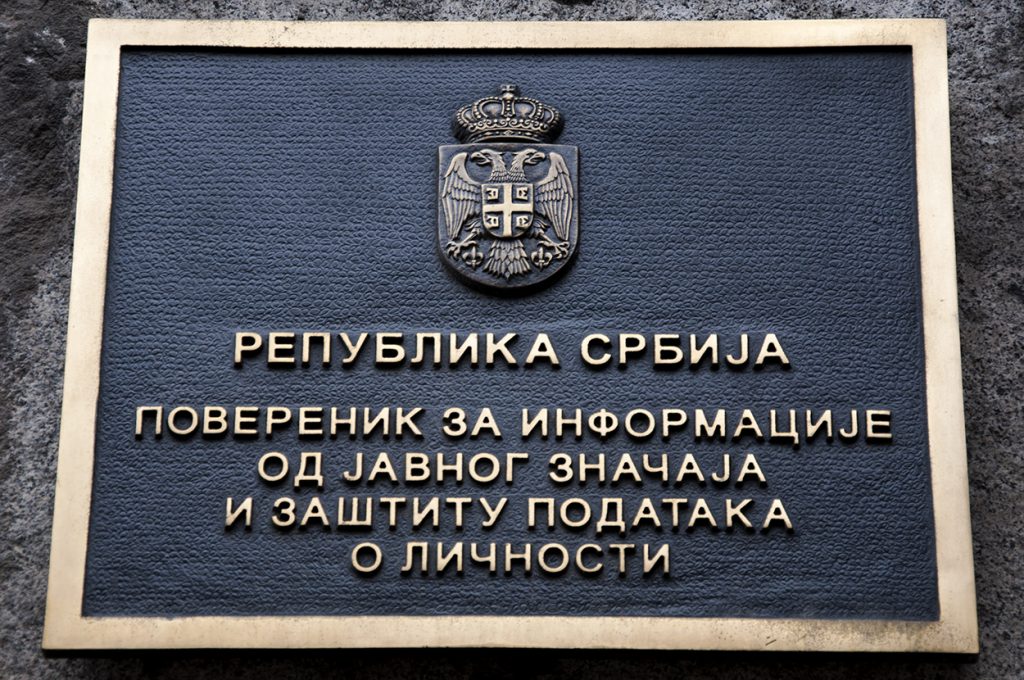 The Red Lines: Defending the reached level of the right to know

The Law on Free Access to Information of Public Importance

Shortcomings with exercising the law

Oversight over the implementation of the Law – Since the adoption of the Law, the national Parliament has discussed the Commissioner’s annual report only three times (Reports for 2010, 2012 and 2013). In 2017, competent Administrative Inspection filed only 11 requests for the initiation of misdemeanour procedure. This number should be interpreted in the context of 3,041 grounded complaints that represented a violation of the law by the administrative bodies;

Commissioner’s decisions execution – Government of Serbia has not proceeded for seven years in any of cases in which the Commissioner required help in enforcing its decisions. Also in 2017, the number of bodies that willingly execute the Commissioners’ decision regarding the payment of imposed fines, i.e. penalties decreased drastically (from 27.1% of bodies in 2016, to 73.5% in 2017);

Who is the Commissioner and when is his mandate expiring?

Excluding companies which behold a significant portion of public assets

Companies such as Elektromreža Srbije (Transmission System Operator Company), Corridors of Serbia, Railways of Serbia would be excluded from the obligation to provide information regarding their work although the state is a member or a shareholder of such a company.

The introduction of the unlawful possibility to conduct an administrative dispute will definitely lead to a decrease in the willingness of the authorities to respect the Commissioner’s decisions and it will definitely prolong the process of receiving the information.

Text you are trying to reach is available only for subscribers.