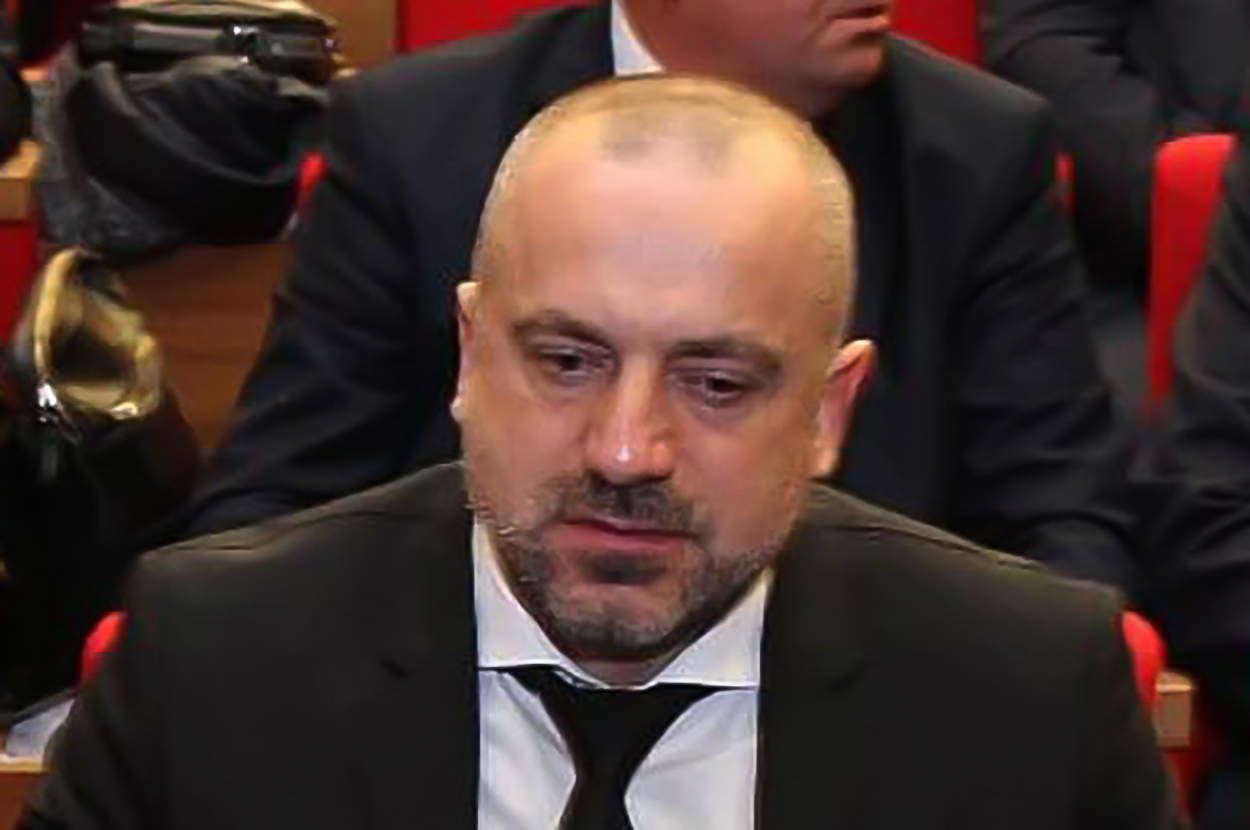 Milan Radoicic’s name started appearing in the media for the first time in 2013 when along Zvonko Veselinovic he was accused of aiding abuse, and the same indictment included charges for abuse of position by Goran Makragic and Ivan Stamenovic, as published by “Vecernje novosti” newspaper at the time. Further allegations in the indictment say that the four arrested were charged for “excavating gravel and delivering it to builders on the route of the new road without appropriate consent from the Ministry of Natural Resources, Mining and Spatial Planning, also without paying the fee to the local authorities” on the section Dimitrovgrad – Pirot, a part of the Corridor 10.

Trial for malfeasance for this section is still on-going, reports Crime and Corruption Reporting Network (KRIK), although Radoicic and Veselinovic unjustifiably do not appear in court hearings, yet the judge did not order they should be taken in.

As reported by the Balkan Investigative Reporting Network (BIRN), in 2012 Radoicic had been, along with his best man Zvonko Veselinovic, as he referred to him in his statements, accused of persuading Dragan Djuricic, who was a responsible person in company “Euro cop”, to keep 32 trucks after the leasing contract expired and hand them over to Radoicic and Veselinovic. In 2015 they were both acquitted, however, Djuricic was sentenced to three and a half years of prison.

The main reason why Radoicic was acquitted was that in the period from September 2009 until February 2011 he had been taken into custody, but the judgment does not mention what were his charges.

According to the Business Registry Agency data, he has 40 per cent ownership in Inkop Company, which, as BIRN reports, is one of the works contractors for the Corridor 11. Zvonko Veselinovic owns remaining 40 per cent, and his brother Zarko Veselinovic another 20 per cent.

He is a representative of Football Club “Trepca”.

On 12 September 2017, President of Serbia Aleksandar Vucic referred to Milan Radoicic as one of the “Serbian guardians in Kosovo and Metohija”, reported by Insajder.

“I want to thank them for guarding Serbia in Kosovo and Metohija since they and their children are guarding it. Rakic’s children as well, Jeftic’s children, and each and every one of them. Radoicic’s, and Stanojevic’s too. Kostic’s and many more that I am not even aware of”, Insajder reported on the words of President Aleksandar Vucic from the press conference of 12 September 2017.

In his interview for BIRN, published after his death, Oliver Ivanovic, the leader of Civic Initiative “Freedom, Democracy, Justice”, marked Radoicic as one of the main centres of power in the north of Kosovo and expressed his concern that President Vucic referred to him as a guardian of Serbia.

“To be honest, it concerns me that President had mentioned Milan Radoicic, it terribly concerns me that he referred to him as an example of fighting for the survival of Serbian population in Kosovo”, Ivanovic had said.

One month after Ivanovic murder and five months after he had said that Radoicic is “guarding Serbs”, President Vucic claimed that he had never met him.

“There was a conflict between him (Oliver Ivanovic) and Mr Radoicic. So, is that a secret? By the way, Mr Radoicic … I have never talked to him, and maybe he had been at some of the meetings I had been too, never talked to him on the phone, in person, that I was aware that I am talking to him. Maybe he had participated in some of the meetings at Kosovo I had participated”, Vucic said in TV show “Cyrillic” at TV Happy.

President then added that Radoicic was aware everyone will point fingers at him after Ivanovic’s murder since they had been in conflict since 2000.

In June 2018 he was appointed Vice President of the Serb List.

He participated in the meeting between President Aleksandar Vucic and the Serbs from Kosovo in the Deputies Club in Belgrade on 22 November 2018. As the media reported, he was sitting in the first row, right next to the President of the Serb List Goran Rakic.

The next day, on 23 November, the Kosovo special forces unit ROSU had arrested four persons in the north of Kosovo related to the murder of Oliver Ivanovic, and as the media reported, they also had searched for Milan Radoicic who was not to be found in his apartment.

Kosovo Prime Minister Ramush Haradinaj claimed that Radoicic was one of the persons targeted by this action.

“Mr Radoicic was not at home, as the police stated, but it was known he was in Belgrade since we could have seen that on TV, and he was at the meeting with you last night on TV. And then the police did not have information whether he was back”, said Haradinaj.

Two days after the action, on 25 November, Radoicic made an announcement on the Serb List Facebook page, that he would not surrender to the Kosovo police and that he had nothing to do with Ivanovic’s murder. The following day he was interrogated by the Serbian police, as the media reported.

On 26 November 2018, President Aleksandar Vucic said in his statement for RTS that Radoicic definitely had not murdered Ivanovic and that “he had never participated in the organisation, logistics, and the incitement” to murder. He added that Radoicic “was always the first to defend North Mitrovica”.