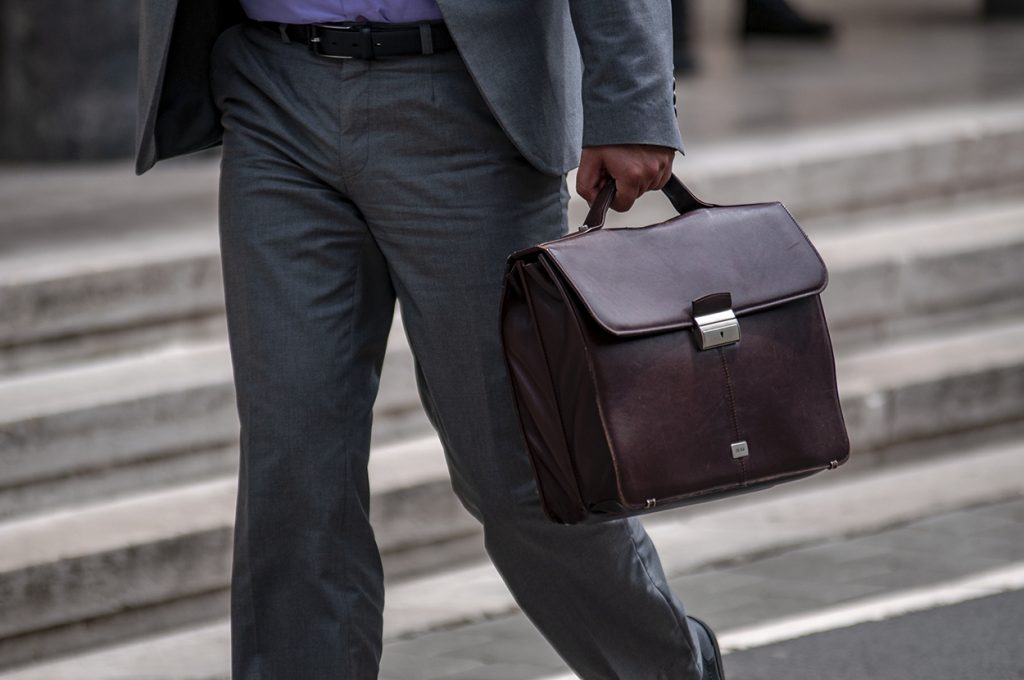 It has been almost 13 years since the great corruption affair shook up the political scene in Serbia and left its echoes to this day. Often does one find the name of Ivica Dačić mentioned in this context. As the years go by, the memories of this event fade. But what is actually the “Suitcase” affair?

When on January 11th 2006, the police barged in the flat of the then-vice-governor of the National Bank of Serbia Dejan Simić, and arrested him and Vladimir Zagrađanin, the marketing director and a member of the City Council of the Serbian Socialist Party on charges that bribes in the amount of 100,000 euros were found in a bag next to them, it seemed that the situation was absolutely clear. However, in May 2010, the “Suitcase” affair got its epilogue – no one was actually found guilty. A month later, the same was confirmed by the Appellate Court in Belgrade. Simić and Zagrađanin were acquitted! In these first few days of 2006, the public was particularly intrigued by the fact that the then high official of the Serbian Socialist Party and nowadays its president and the vice-president of the Government and the Minister of Foreign Affairs had had a narrow escape from the police action. With his best man Zagrađanin, Dačić went for a “glass of wine” at the vice-governor Simić’s place. Only 15 minutes before the police came, he had left the flat as he had been called to an urgent meeting by the then secretary of Government Dejan Mihajlov. The Serbian Socialist Party president claimed that it was a usual call and explained how that night worn on. “I do not have a habit of peeping or asking what someone is carrying in their bags. –Have you seen a suitcase with money? – I have not seen any suitcase, nor has anyone mentioned it. Zagrađanin carried some kind of a plastic bag and I also had one with a bottle of wine for Simić. That was the first time I had ever been to his place. The Zagrađanin’s bag did not remind me of what it turned out to be afterwards, said Dačić.” (Politika, January 31st 2006).

This whole affair was linked to the “Kreditno-eksportna bank”, to which the NBS had revoked the license. One of the bank’s shareholders was the TBI Group from Israel. The bank was revoked the license, but the Supreme Court annulled the decision. Afterwards, the NBS once again revoked the license to the KEB and the Commercial Court passed on a provisional measure suspending the liquidation procedure until the Supreme Court’s final verdict. The vice-governor Simić pointed out that he did not know whether there were any conditions posed for obtaining the license by any of responsible officials of the NBS. “It is undisputable that the representatives of the NBS and myself conversed with the representative of the TBI Group shareholders Vladimir Cizelj at the NBS and suggested that they should give up the illegal procedure they lead against the NBS and against the governor and the employees, but I have never said that it was a condition for obtaining the license or any other type of authorisation, or whatsoever.” (Blic, January 13th 2006) Zagrađanin, however, admitted that on the day in question, he took from Cizelj100,000 euros that were in the briefcase, and that he was supposed to take that money to the vice-governor Simić, as Cizelj instructed him. Zagrađanin also mentioned the then governor Jelašić. “…Cizelj told me that someone from the NBS had demanded two million euros. He always insisted that it was Jelašić who demanded it through some people, but he had never mentioned any names… On January 11th 2006, I met with Cizelj at about 3 o’clock pm, at his request. He asked me to take a briefcase to my friend’s Dejan Simić. He told me that there was money in there but that it was not all. I was standing with my back towards the door when Cizelj opened the briefcase and closed it again. He said that there were 100,000 euros inside, but I did not see that. I did not ask why I should take that money to Simić’s place… The suitcase that I brought from Cizelj was in some kind of a plastic bag. When I came to the flat, I put the bag on a pouffe by the armchair I was sitting in. I was having a casual conversation with Dejan, about everyday issues. I did not tell him what I had brought, as I was supposed to leave the money at his place and leave afterwards. I wanted to leave his place twenty minutes after Dačić had left. However, the police came… I emphasise that Dejan Simić has never talked with me about any money whatsoever that he might demand from someone from the TBI. I have never met Jelašić… When the police came to the flat, the bag with a briefcase was still on the pouffe. Dejan did not try to move or hide it in any way. The briefcase was opened by the police, but I do not know if they knew the code.” (Politika, January 15th 2006)