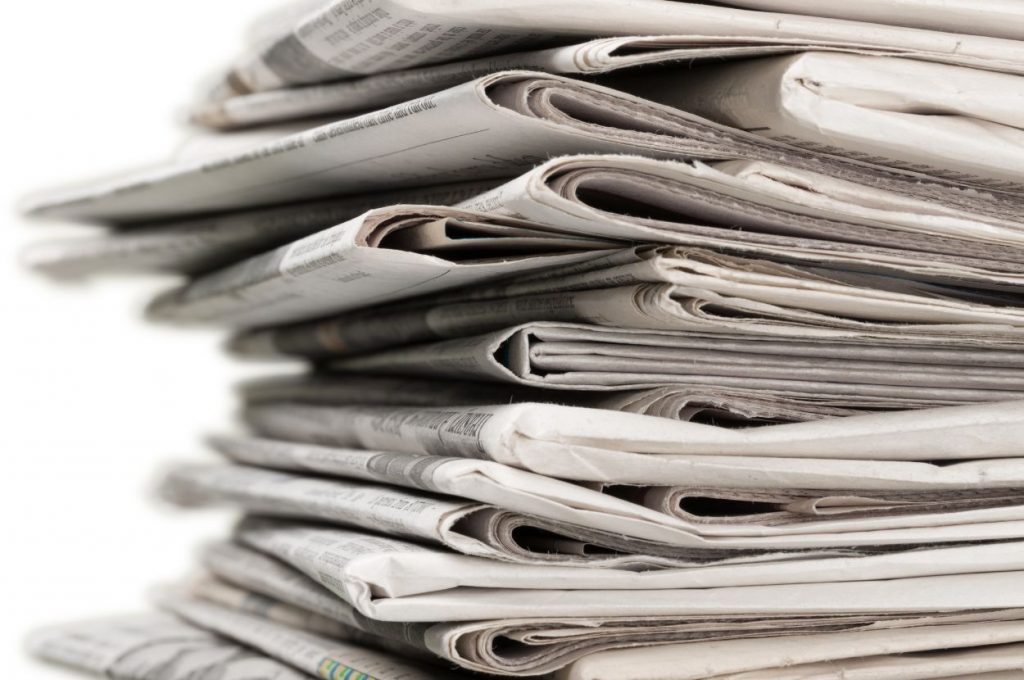 In contrast to the first three months of the war in Ukraine, when this topic dominated the media, completely marginalizing all other topics, its coverage dropped by fifty per cent during the summer, according to media monitoring data collected by Crta. Nonetheless, in June and July Russia remained by far the most mentioned power in all types of media, and more often in a positive rather than negative tone.

Looking beyond the context of the war in Ukraine, Russia has now replaced the United States in the lead position in terms of the number of mentions in the Serbian media.

Although open support for Russia has subsided somewhat since the beginning of the war, the most influential media still report more often in Russia’s favour and against the West. Television channels with national coverage (especially in their morning shows) lead the way in supporting Russia, along with a number of daily newspapers, while internet portals take a slightly more balanced approach.

Furthermore, while the war has led to an increased number of media reports in which Russia has been presented negatively, reporting on this country has remained more positive than reporting on the Western actors (the European Union, United States and NATO).

A number of media outlets promote the Russian side while portraying the Western powers negatively when it comes to the conflict in Ukraine – by presenting unverified information and manipulating facts and predominantly conveying the statements of the Russian side.

During the summer, the trend of the media often reporting on events exclusively from Russia’s perspective continued, especially in relation to military operations around the Zaporizhzhya nuclear power plant, the assassination of Darya Dugina, and the relations between world powers. The glorification of Russia and Vladimir Putin and discrediting of Volodymyr Zelensky is noticeable.

This immediately becomes clear from the biased and unfounded claims published on the front pages of daily newspapers, but also in the news promos for the main evening news programmes broadcast by TV channels with national coverage.

Informer: Confession of American Mercenaries – the Media has Fooled Us, the Russians are not Aggressors

Srpski Telegraf: They Claim He is too Healthy – CIA Plans to Liquidate Putin?

Večernje Novosti: Kyiv’s Counteroffensive is a Futile Endeavour – Seversk has Fallen, the Russians Hold 20 Per Cent of Ukraine

The leading regional sources of disinformation about the war in Ukraine are Sputnik, Informer, Večernje Novosti, Alo, Srbija Danas, srbin.info, and Republika (the portal of Srpski Telegraf), as shown by the results of an analysis published by the regional network of fact-checking organizations SEE Check.

“The media from Serbia are the most common sources of disinformation for the entire region, and tabloids dominate among them, which are, without exception, politically sympathetic to the authorities in power”, is one of the conclusions of the aforementioned analysis.

The West is the Culprit in both Regional and Global Issues

During June and July, the events related to the war in Ukraine were marginalized in the media by a deluge of regional tensions. Tensions with Kosovo and Croatia became the primary topics of Serbian media reporting but – just as in the case of reporting on the war in Ukraine – the West was often presented as an indirect culprit and protector of “enemy states”.

In the context of the war, one of the most frequent narratives in the domestic media presents Serbia as a victim of pressure from the European Union, which the country suffers for not imposing sanctions on Russia.

Almost on a daily basis, the domestic media abuse the fact that the conflict in Ukraine will affect the increase in food and energy prices. These consequences are portrayed as a result of sanctions imposed on Russia, while showing empty shelves in stores in European countries and announcing apocalyptic scenarios that will be caused by gas shortages this winter. At the same time, the media do not give citizens the opportunity to learn more details about the sanctions’ consequences for Russia itself.

Disinformation and more often manipulatively transmitted facts that have sought to demonize the West are mainly the result of journalistic exaggeration and biased reporting. Crta‘s monitoring records a positive tone towards Russia in the largest number of media reports containing disinformation.