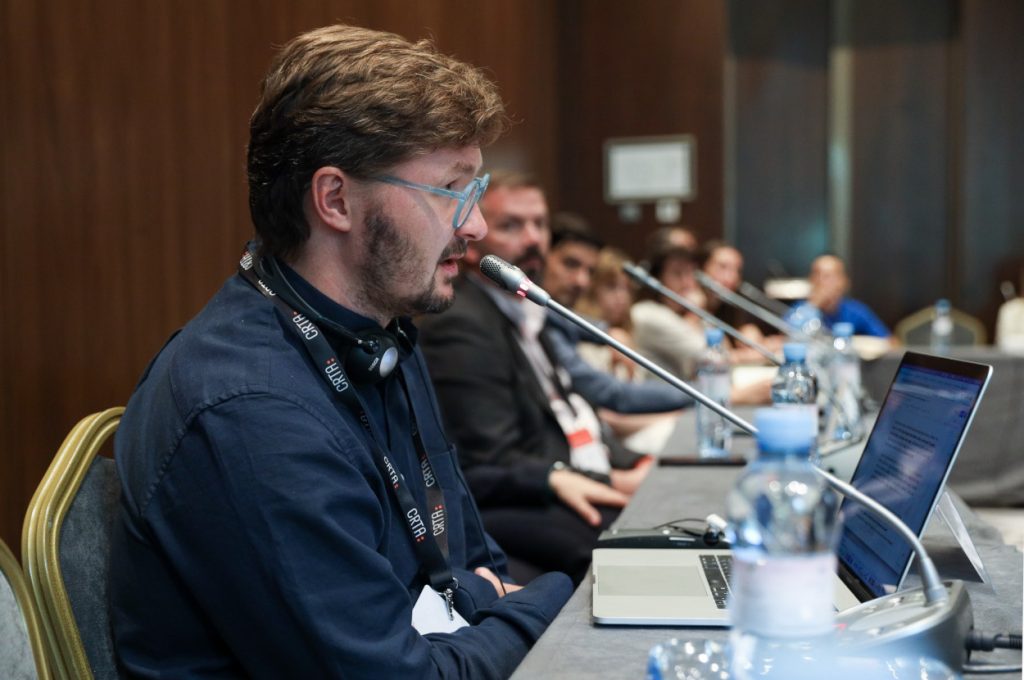 “If you write something about the war in Ukraine that the Russian state does not agree with, they could prosecute either you personally or the media outlet you work for,” said in an interview with Istinomer the editor-in-chief of BBC News in Russian, Andrey Goryanov, who with his colleagues had to leave Russia after the adoption of a law criminalizing “fake news” about the Russian army. The Head of the Moscow bureau of the BBC, who was one of the participants of the recent international conference “Democracy; minimal consensus”, says that engaging in independent journalism in Russia is equated with engaging in crime, while Russian state media are very good at distorting reality.

“There is a lot of disinformation that Russia puts out and there are special teams, such as the “troll factory” in St. Petersburg, that spread disinformation for the Russian audience and around the world.”